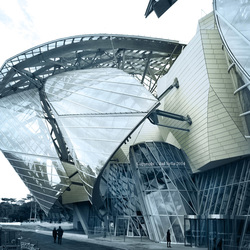 New Exhibition at the Intercontinental Park Lane - from the 25th of July
till the 27th of July. 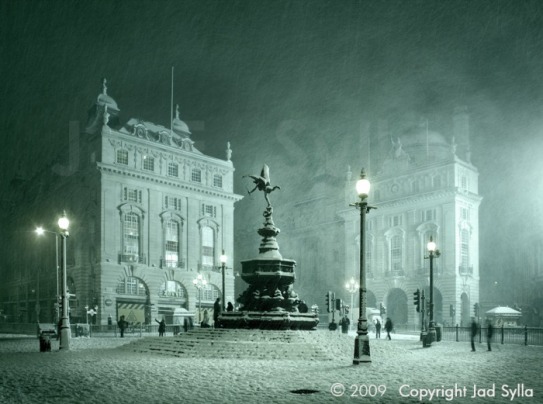 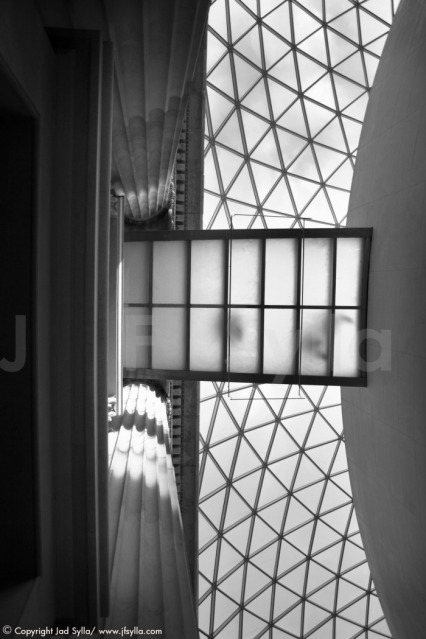 Art in Design Cards, a leading UK fine corporate cards provider, will be publishing this image of London in the snow for the coming Christmas season. 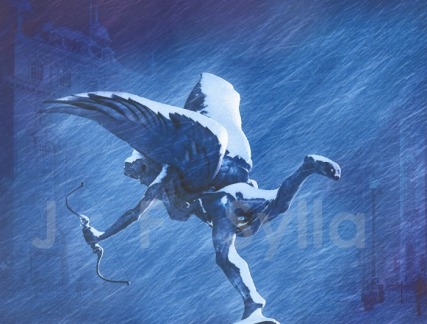 London in the snow 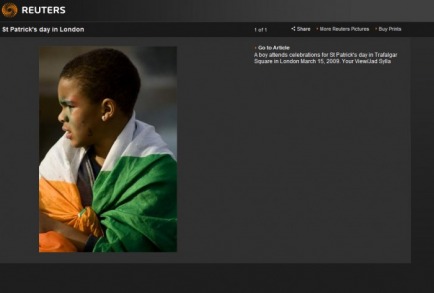 The Royal Parks and Little Venice Cards will be publishing a new serie of images aimed at promoting Regent's Park. 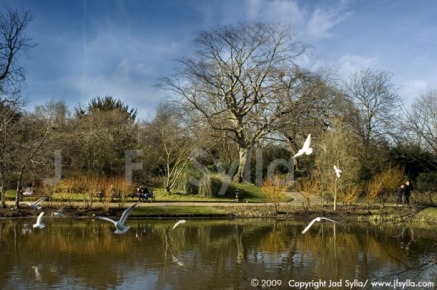 Providing Absolute Flowers&Home(London) with Profile images, including Portrait of the owner,various views of the shop and specialised products. 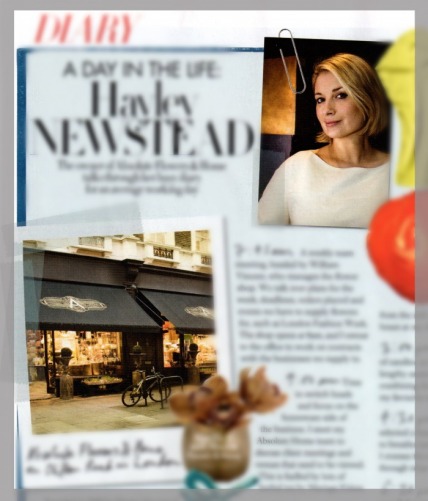 As appeared in Harper's Bazaar_April 09 Issue

"...Thank you so much for sending these. Some really terrific photographs ! " 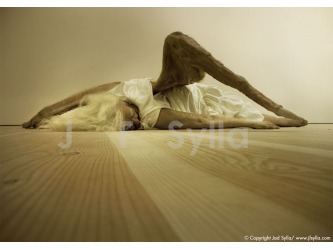 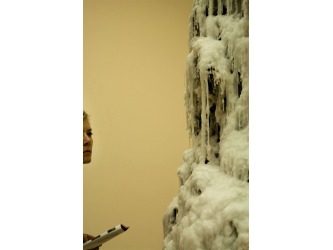 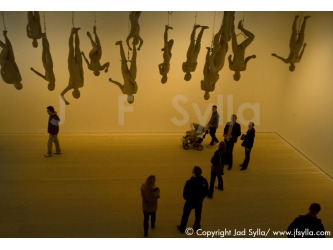 "..With your capture of light on the Lord Holland statue I think you have managed to come up with a fresh look at one of London’s most photographed parks.." 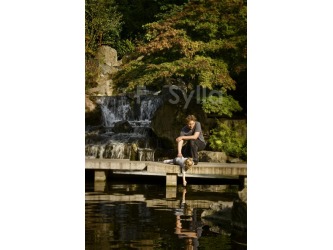 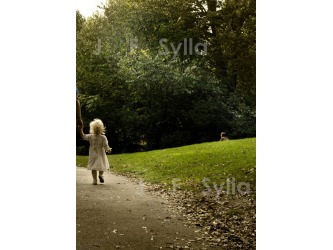